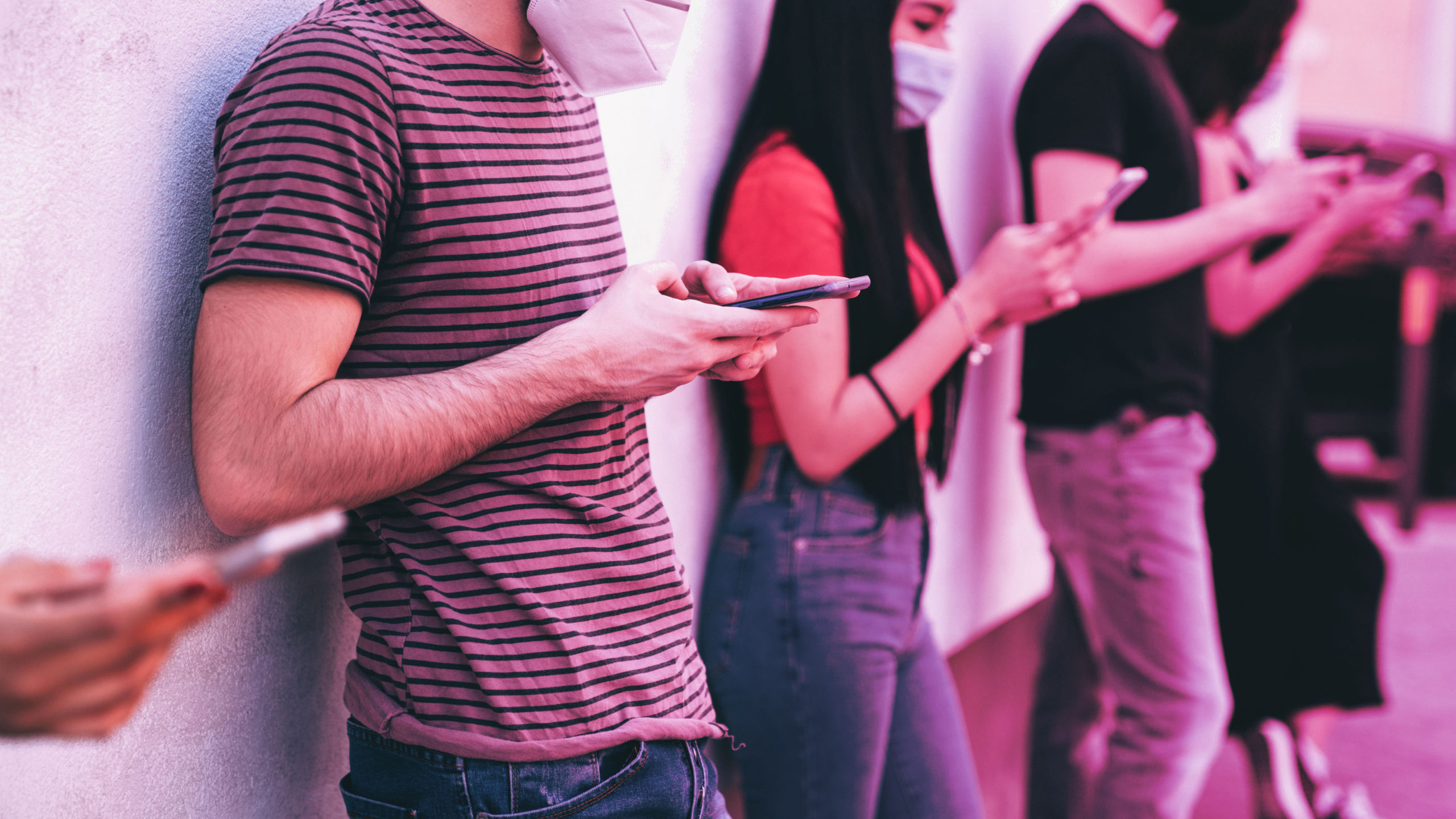 Where can brands engage with hard-to-reach Gen Z?

Digital youth engagement platform, Year13 has recently completed a report ‘What Gen Z actually do online’ that showed 43% of Gen Z audiences never engage with traditional print media (magazines or newspapers). A further 86% of Gen Z audiences say they regularly use YouTube, and only 4% of Gen Z say they listen to the radio one-to-two hours per day.

Recent research conducted by Facebook via Analytic Partners and The Lab Insights & Strategy, found that on average, 70% of the potential return on investment for video advertising comes from the creative itself, with the remainder being driven by executional elements. According to Facebook ANZ head of marketing science, Andy Ford, there are major benefits from pairing insightful data analysis with equally great creative output.

Harper’s Bazaar Australia returned to the newsstands and relaunched its digital platforms, harpersbazaar.com.au and @bazaaraustralia. Due to the COVID-19 pandemic and plummeting ad sales, Bauer Media, now Are Media, announced in July last year that the magazine, along with seven other titles were being closed. In June, it was announced that Harper’s Bazaar would relaunch its glossy magazine in Australia.

Yahoo Australia has signed a deal with Google, becoming the latest premium publisher to join the News Showcase product. Under the new arrangement, trusted journalism content from Yahoo will appear across multiple Google services. According to Senior Director of Content at Yahoo Australia, New Zealand & South East Asia Simon Wheeler, the deal signals a significant investment in Yahoo’s quality content.