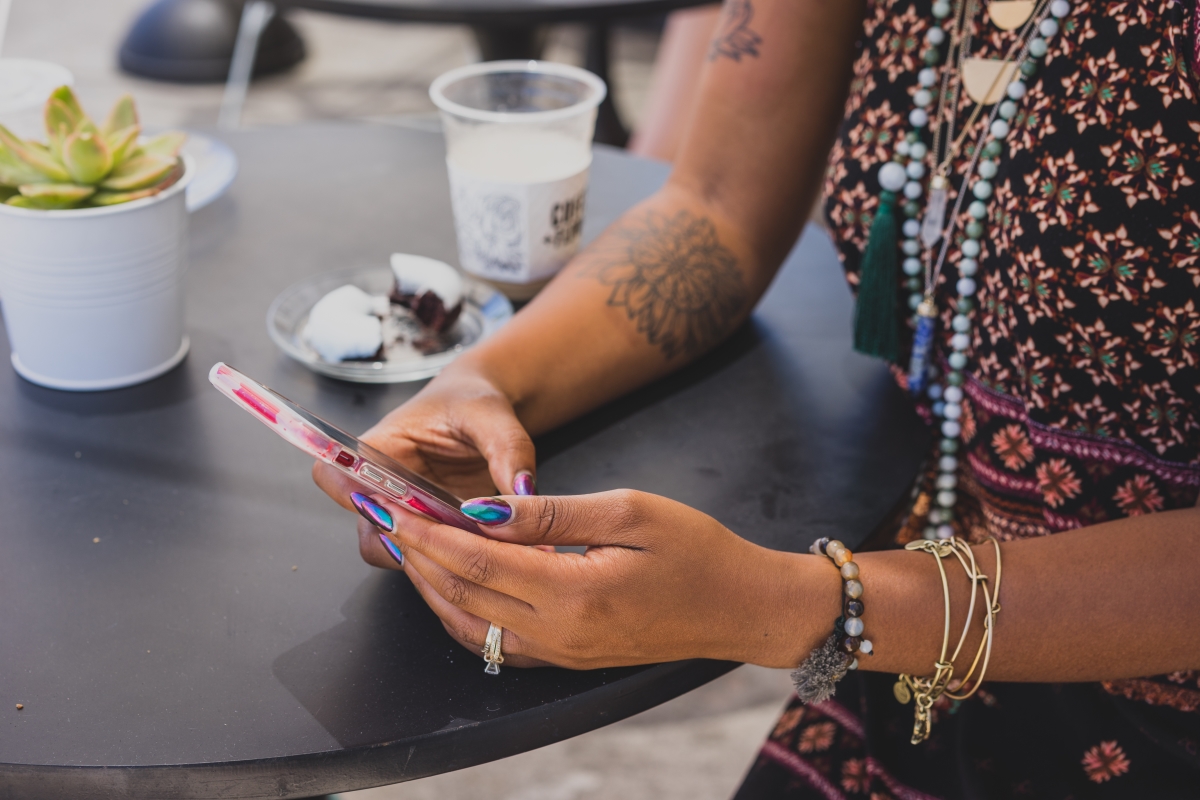 How is Australian media funding changing?

In recent news, more brands are putting their content in the hands of influencers, research reveal over half of Aussies leave a website after viewing the first page. We also look at media funding, as the AAP launches its first direct-to-consumer subscription service while former ACCC head warns against cuts to ABC funding.

As reported in this morning’s Nine Entertainment Co mastheads, the Australian Associated Press is set to diversify its funding model, offering a subscription direct to consumers for the first time.

Both titles reported that the decision is looking for alternate revenue streams, to avoid an over-reliance on government funding. The new subscription offering will be made available through its new app, launched for an initial price of $10 a month.

The former chair of the consumer commission recently pointed out that the national broadcaster needs to have guaranteed media funding over a five-year cycle, which would not be influenced by the government.

Mr Sims also went on to describe ABC as a “vital institution” which should, in no way, be forced to “narrow its focus.”

“Damage the ABC and Australia is damaged. That would represent poor economic and public policy,” Sims added.

Over half of Aussies leave a website after the first page

An analysis of 46 billion browsing sessions by Contentsquare revealed over half (56%) of Australian customers leave a web or mobile site after viewing just one page. Additionally, a 54% average scroll rate across industries shows many customers don’t make it past the halfway point on any given web page.

The report is designed to help brands benchmark their digital performance against industry averages, highlighting where they should focus their attention and resources to gain a competitive advantage in today’s crowded market.

“When content and customers are both kings, marketing teams must do more, often with less. Now that traditional buying channels have been disrupted, marketing teams must respond with innovation in content that places new customer needs at the centre of the process,” Gartner commented in the report. “This content must help customers along their journeys, across channels, as they search for solutions.”

Marketers from Coles, Glenfiddich, Officeworks and more talk about the rise of the creator economy and how they’re harnessing its power to foster brand engagement

Modern marketers need to produce ever-greater volumes of content to reach increasingly fragmented audiences and do so in a meaningful way. This challenge sits alongside the ongoing requirement for mass-market brand campaigns, but it is a challenge mass-market production models are ill-suited to meet.

It is, however, a task that appears tailor-made for the thousands of independent content creators who have emerged across Australia in the past decade, promising fresh ideas with rapid turnaround times. And better yet, many of them also bring loyal audiences of their own.