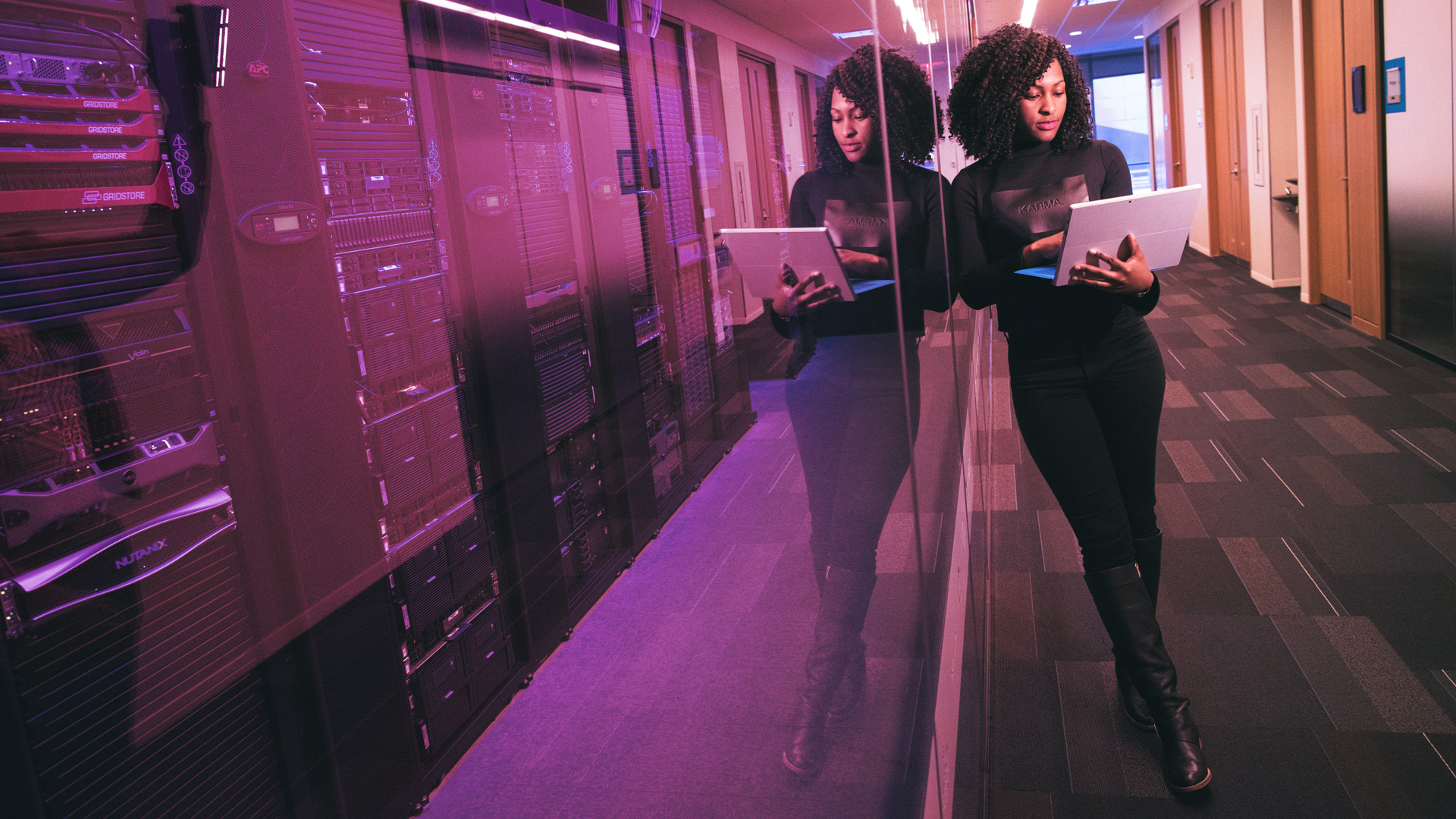 In recent news, National Indigenous Television expands its broadcast to 12 markets, ARN’s Magellan identifies the top brands advertising in the podcast space, robots and automation are helping solve the media talent crisis, and the top trends set to influence Christmas spending are revealed.

How media agencies are solving the talent crisis with automation technology

Facing a race for talent in 2022, IPG’s Mediabrands has turned to robots to solve one of the industry’s most challenging issues: repetitive data input tasks.

After a two-year development, the automation transformation is now in play at both Mediabrands agencies, UM and Initiative, with the software allowing talent to focus on development, and the more creative and innovative aspects of life at a media agency.

National Indigenous Television will broadcast to a further 12 Markets

National Indigenous Television (NITV) will move from broadcasting one signal nationally to begin broadcasting to 12 markets.

The move to a 12 market split transmission – across the five metros and seven regional markets – will support NITV in delivering more targeted programming, including news, sport and weather, tailored for its audiences across the country, as well as introducing the capability for NITV to broadcast live events simultaneously to all five time zones.

This latest development for NITV, the national channel dedicated to First Nations stories and perspectives and part of the SBS network, also presents new and unique opportunities for brands to connect with these audiences, not previously available in the Australian television landscape.

Using the latest in artificial intelligence technology, the report is based on analysing thousands of episodes from more than 400 of Australia’s most popular podcasts for Q1 2022 to determine which brands are advertising in the rapidly growing medium.

A survey by Nine in partnership with Crowd.DNA, revealed how big trends in retail, food and culture are set to influence consumer purchasing decisions this Christmas.

The key trends emerging for marketers to tap into are less wasteful gifting; inclusion in marketing of the festive season; ‘framily’, a term described as friends who are as important to you as your family, as well as and mental and physical health.

The News Media Bargaining Code, introduced just over 12 months ago, has been broadly successful in driving commercial negotiations, however further improvements could be made, according to Free TV Australia’s submission to a review of the Code.

Free TV makes a number of recommendations for improvements to the code framework, particularly as commercial arrangements come up for renewal.