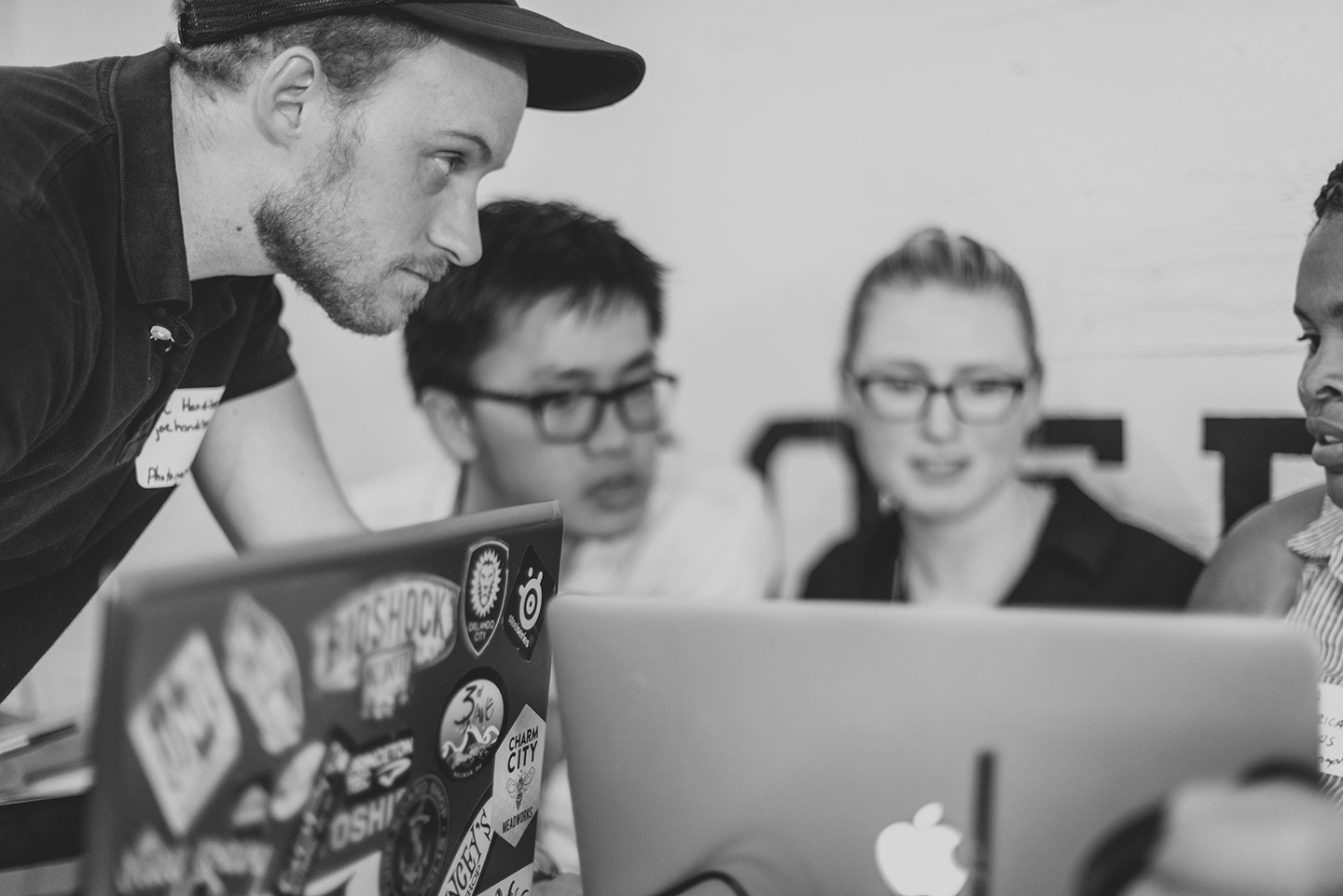 What are ‘scaled judgement and ’empathetic influence’, and how are they driving revenue growth?

In recent news, the Victorian Government signs a three year deal with AAP to support regional news, Meta launches new short-form video updates for Facebook and Instagram, as IAB and Gartner reveal affiliate marketing is growing significantly in ANZ, and ‘digital’ alone is no longer the differentiator in marketing, respectively.

Gartner senior advisors believe digital is no longer for the differentiator for marketing. Instead, it’s the combination of scaled judgment and empathetic influence that will provide CMOs with the superpowers required to deliver sustainable enterprise growth.

According to Gartner, scaled judgment is marketing’s ability to use data-driven insights to help the enterprise identify and act on market signals. Empathetic influence, meanwhile, is marketing’s ability to motivate others to take action on the solutions that drive positive change. The research firm found marketing teams who pursued these two were 11 per cent more likely to report organisational revenue growth in 2021.

Meta has announced the launch of a number of new editing tools for Facebook and Instagram reels – the short-form videos that user can post on their accounts.

Now, the duration of Reels has been extended to 90 seconds so people can express their creativity, as Facebook adds a video clipping editor and a Sound Sync tool to their Creator Studio.

These new changes are part of Meta’s strategy to regain some of the audience it lost due to the rise of TikTok.

Many regional media outlets rely on the AAP’s broad coverage to keep their audiences informed of local news. As part of the agreement, AAP will also enhance the quality of its regional news content for the whole state and country.

The grant will enable AAP to focus more on regional Victoria, plus increase coverage of state politics and policy.

IAB Australia’s Affiliate and Marketing Partnership Report shows that Affiliate marketing is establishing itself as a valuable and sophisticated acquisition channel for advertisers and a growing revenue stream for publishers.

Further, retail, fashion and technology were revealed as the top advertiser industries of operations for affiliate marketers.

Reward models – including cashback websites and loyalty points/programs – were rated the highest affiliate models amongst advertisers, closely followed by content and email. For publishers, however, content came out on top as the primary promotional method, slightly ahead of reward models and coupons/deals.

AppsFlyer has released its State of Gaming App Marketing 2022 edition findings for the ANZ region which show US$138 million (AU$192 million) was spent by gaming apps for user acquisition in 2021.

However, it is known that Australia is still lagging behind the rest of the world when it comes to advertisers tapping into the massive esports market.