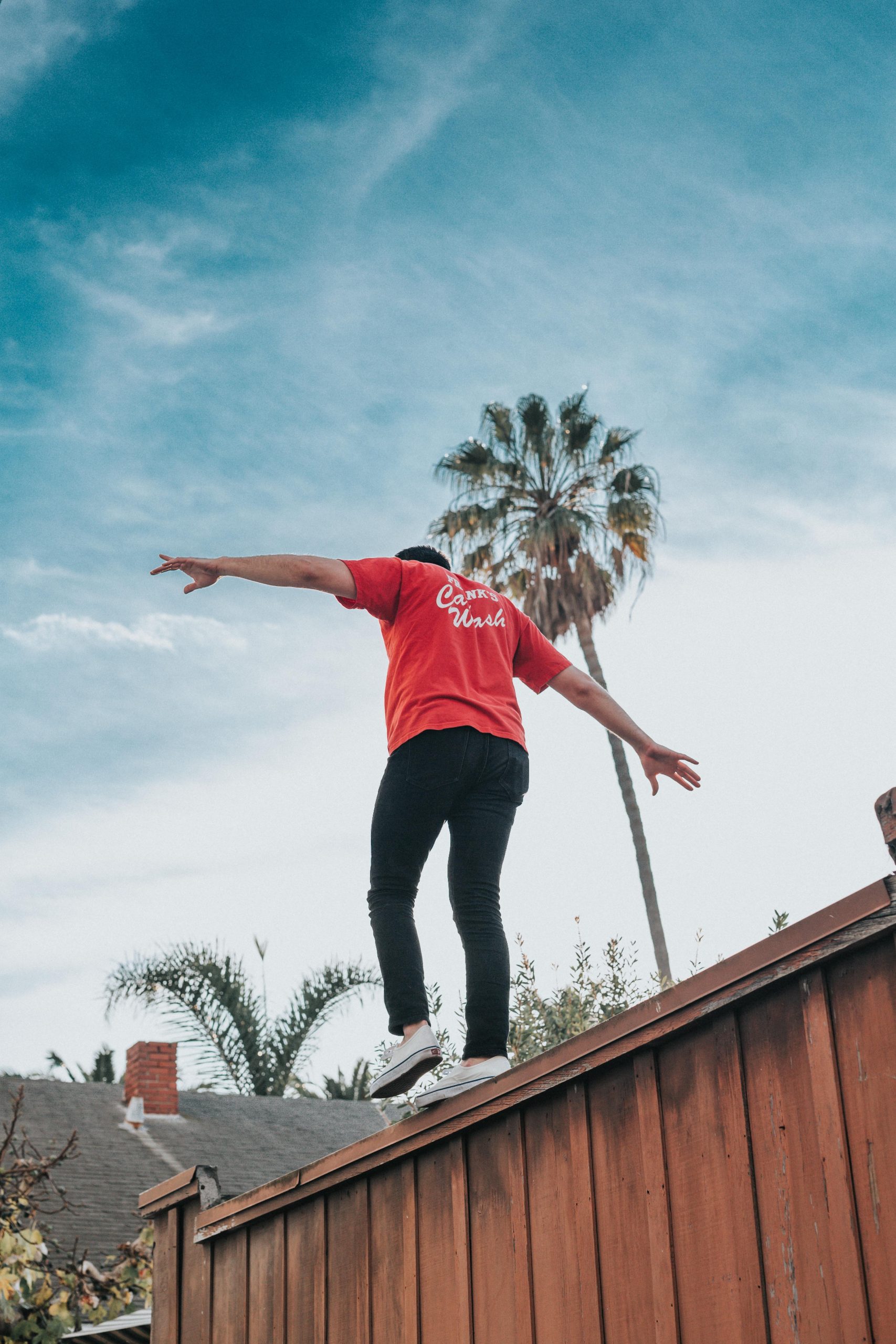 What cultural trends will marketers see in 2022?

In recent news, research reveals Australia’s top web searches as well as the cultural trends and shifts set to dominate 2022. In addition, a new study uncovers nearly nine in 10 radio listeners consumed as much or more radio over summer as they do during the rest of the year, and another sheds light on Australian consumer’s overall social media usage and their receptivity to in-feed advertising.

From crypto to the death of high heels, what were we searching for in 2021?

Similarweb’s Digital 100 Inside Report—which analyses the web traffic of Australia’s fastest growing websites across the five fastest growing categories—has shown us how Australians adapted to yet another year of lockdowns and their newfound living circumstances.

Do we need an empathy reset for post-pandemic communications?

As all marketers and communications professionals know, empathy and understanding emotions are critical to meaningfully engaging with audiences.

Nick Healy, client services director at Hotwire Australia, asks, as the communications industry has increasingly become data and numbers led, has it lost sight of the potential that empathy has in crafting a message?

TBWA’s cultural intelligence unit Backslash has released its latest annual glossary of ‘edges’—those are, meaningful cultural shifts that have the scale and longevity to propel a brand toward a greater share of the future’—revealing liquid reality, sexual liberation and wealth hacking are the cultural shifts set to dominate the next year.

Nearly nine in 10 radio listeners consumed as much or more radio over summer as they do during the rest of the year, as surging Omicron outbreaks disrupted holiday and travel plans, according to the fifth annual GfK Summer Listening report released today.

The study found 91 per cent of listeners consider radio a great source of information over summer, and while many were forced to spend time in isolation due to COVID, 66 per cent listened to radio to feel connected.

The Australian edition of Integral Ad Science’s 2022 Social Ads and Consumer Perception study has surveyed over to shed light on the consumer’s overall social media usage and understand their receptivity to in-feed advertising in this dynamic content environment.

The study reveals that nearly eight in ten (79 per cent) online Australian consumers have engaged with an ad on social media in the past year, the highest engagement being on Facebook, YouTube, and Instagram. 29 per cent have purchased a product or service advertised.