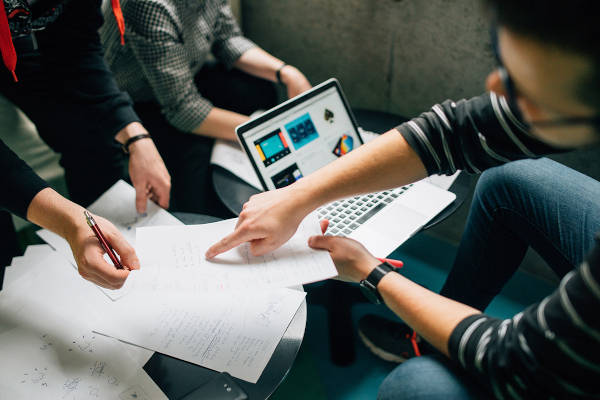 How can marketers combat the increasing rate of customer turnover?

In recent news, Australian marketers are concerned about the rates at which customers are leaving and their unpreparedness to counter the trend. Meanwhile, Aussie journalists say they aren’t going anywhere as optimism in the media industry and its future is high.

Australian journalists are optimistic about the future of the media industry in 2022, despite ongoing global issues, according to new research released today by Telum Media.

The Telum Asia Pacific Journalism Survey 2022 results suggest that 59% of Aussie journalists are planning to stay in their current role or move within the media industry. As more than half of journalists surveyed said they’d received a salary increase in the last 12 months.

With International Women’s Day happening on the 8th of March every year, ecommerce platform iStock, has released research revealing that two out of every three women in Australia and New Zealand (68%) are still experiencing bias, with the top reason being due to their body shape and size (31%).

A new international study has ranked Australia the eighth best country for salaries in the creative industry, however, when it came to the top creative countries, we were ranked a rather lowly 24th.

A new report from SugarCRM surveying sales and marketing leaders underscored the urgency for Australian businesses to act decisively in combating high customer turnover, or what is being called “The Great Customer Resignation”.

The study found Australian customer turnover is hitting extraordinary rates and most Australian companies are ill-prepared to counter this trend in the rebound from the pandemic. With 78% of Australian respondents said they need to reprioritise customer trust in their brand/organisation.

According to research from Nine and lCrowd.DNA, Australians have diminishing confidence in government policy to act on climate change, and they want brands and large-scale businesses to provide bold plans for a sustainable future.

The findings also uncovered that 38% of Australians can’t name a brand or company that is actively pursuing sustainable practice.