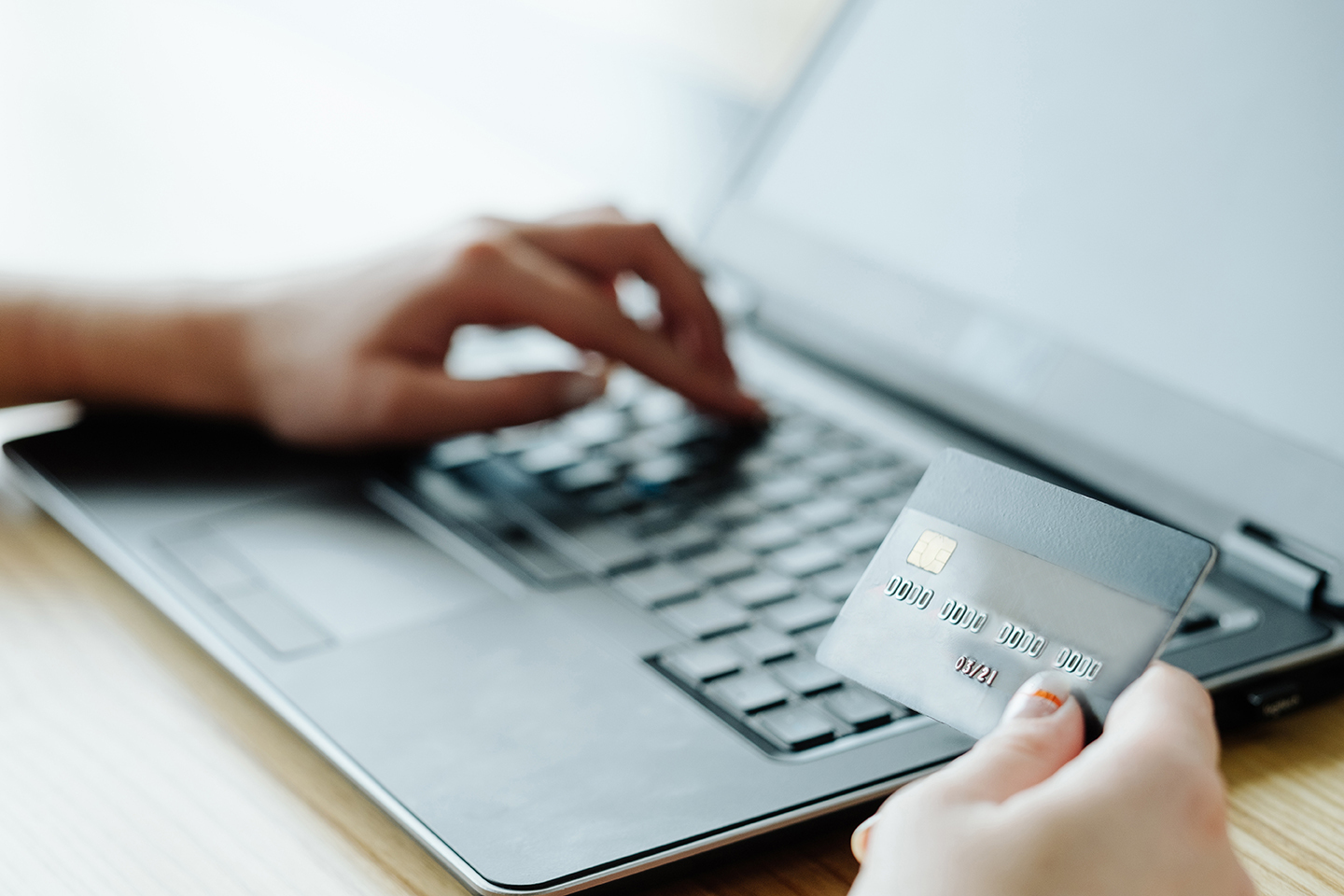 What is currently driving customer loyalty?

In recent news, total news readership has shown an increase due to the digital platforms, SBS has launched a new multilingual channel, new research from Salesforce reveals what is driving customer loyalty, TikTok has introduced a new subscription program for content creators, and brands have been told to focus on ‘Olivia’s and Oliver’s’ instead of ‘Karen’s’.

Video sharing platform TikTok has announced it will give people the opportunity to support content creators by subscribing to their accounts.

Subscription will come with several perks, such as access to a private chat room, where they’ll be able to message the creators personally, and a series of emojis and badges which will be exclusively created by the account holders themselves and given out to their most faithful followers.

The launch of the SBS WorldWatch builds on SBS’ expanding range of multilingual services for audiences across TV, radio and digital platforms.

James Taylor managing director, SBS: “Our multilingual strategy sits at the heart of SBS and we are very excited to extend our offering with the launch of the SBS WorldWatch channel today, which sees us further expand our in-language news bulletins for people whose preferred language may not be English.

SBS WorldWatch broadcasts international news services from 30 countries – bringing Australians different perspectives from around the globe and enabling culturally and linguistically diverse communities to catch up on world news in their preferred language. The dedicated 24-hour channel features news bulletins from leading international broadcasters in more than 35 languages.

Total news readership is up by almost 1%

Total news readership in Australia was up 0.9% for the 12 months to March, with 20.5 million Australians consuming news, according to the latest readership figures produced by Roy Morgan for ThinkNewsBrands.

News reaches 97% of the population aged 14 and over. Total news represents all news brands across print and digital as well as standalone news websites as one media channel.

While digital is the growth engine for news and the preferred medium for most readers (19.5 million), almost two in three readers (13 million) engage with printed newspaper formats.

More than four in 10 customers have switched brands over the past year as they sought out better customer service, a new report has found.

According to the fifth edition of the Salesforce State of the Connected Customer Report, produced in partnership with the Australian Retailers Association (ARA), 61 percent of consumers surveyed have switched brands at least once in the last year.

The research undertaken by Fifth Dimension during the first quarter of 2022 profiled consumer psychology and how that impacts brand choice and expectations of customer service. The results have identified the emergence of a new type of consumer called the ‘Influenced’ or in 2022 name terms, ‘Olivia and Oliver’ customers.

Lyndall Spooner, Fifth Dimenson CEO says, “Olivia and Oliver represent one in four GenZ/ Millennials (25 percent) and continues to rise. Still pessimistic but willing to give up the need for control, the O twins outsource their decision-making, prefer to be guided by recommendations, and limit the amount of time and effort they put into their decisions. A fast and easy decision is highly valued. Online sites with the least amount of friction are ideal breeding grounds for the O twins.