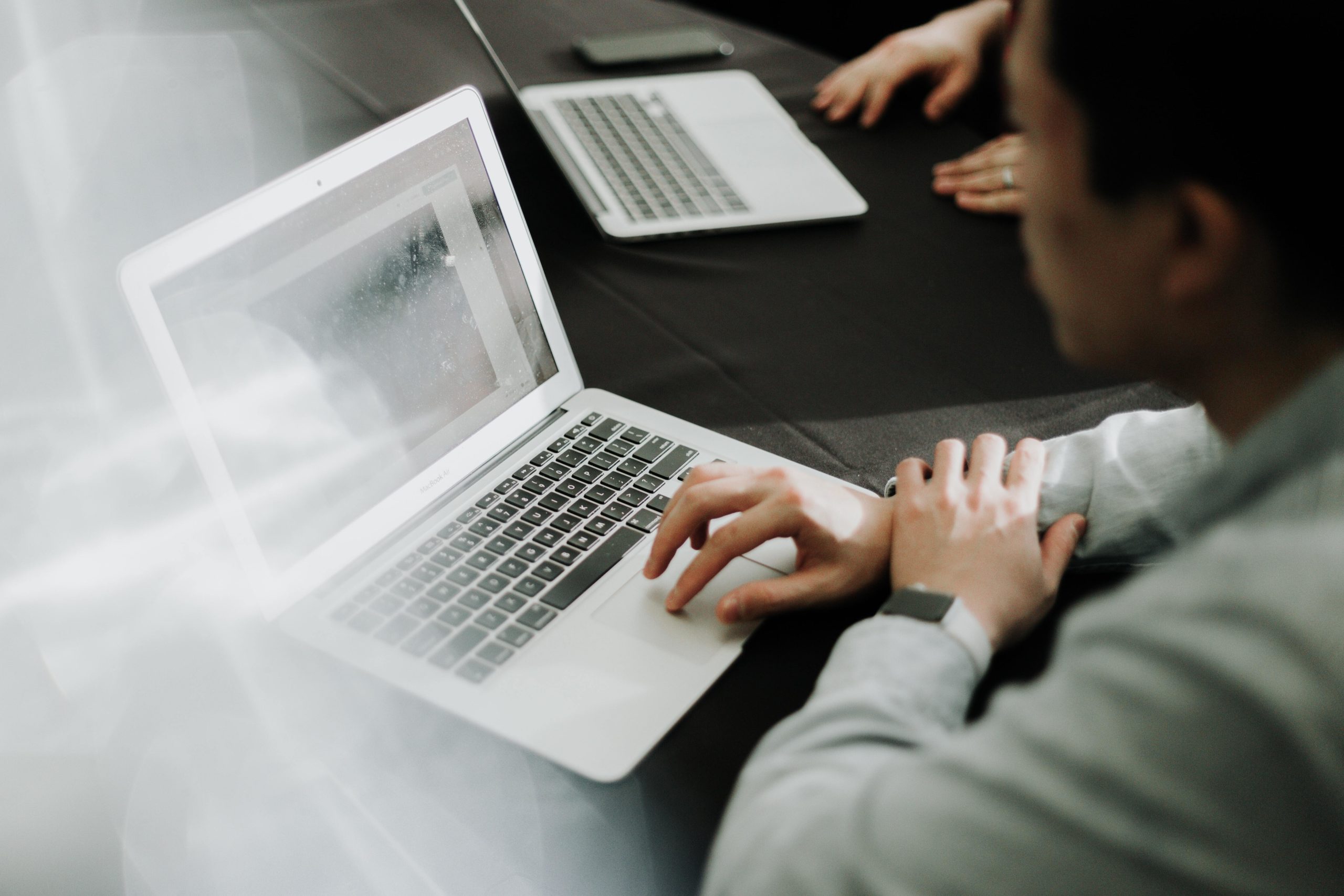 From Australia: The latest in tech and innovation.

In recent news, Australia’s Federal Budget has been announced, Atlassian backs Aussie startup Airwallex, the pandemic triggers the biggest Australian tech spend in history, Limepay accelerates in the Buy Now Pay Later market, and we celebrate the women breaking through the C-suite ceiling in the tech industry.

Josh Frydenberg announced a $74bn jobs and tax stimulus plan, including tax cuts for 11 million Australians, $200-a week wage subsidies for new workers and $35bn in business tax breaks to restore the economy to pro-COVID-19 levels next year.

As unveiled in the Federal Budget, more than 99 per cent of businesses will get access to a massive new investment allowance, dubbed “a game changer” for the economic recovery. Treasurer Josh Frydenberg told parliament the plan is represented the biggest investment incentives provided by the Australian Government and will cover 3.5 million businesses and employ 11.5 million people.

The women shattering the C-suite ceiling in tech

More women are pushing into the senior leadership ranks at the country’s biggest listed tech companies, including Xero, Afterpay and WiseTech. While there has been progress made at the board level—and majority of ASX200 companies now have at least one female director—there’s still a fair way to go in achieving true balance at the C-suite level.

Atlassian co-founder backs Airwallex as it raises another $56m

Recently, Australian start-up Airwallex secured the backing of Scott Farquhar, Atlassian’s co-founder, in a AUD$56 million fundraising which values the financial technology company at AUD$2.51 billion. The investment comes as demand for real-time payments continues to rise, especially with the pandemic-led crunch in digitised and cross-border payments.

According to Salesforce chief executive Pip Marlow, markets are now “digitally primed” because analogue habits have been broken. COVID-19 has busted myths over how fast people can adopt digital technology and will permanently change the way businesses interact with consumers.

According to KPMG and Harvey Nash’s annual CIO survey, organisations have dropped as much as US$15 billion each week to support a shift to remote work, prompting the greatest business technology spending rush in history, triggered by COVID-19. Business technology leaders, however, admit they will need to see a return on that spend over the next year, with cybersecurity remaining a problem.

Limepay, the industry’s challenger Buy Now Pay Later operator has its sights set on the ASX with its latest appointment of advisors. The company’s unique offering hopes to snatch merchant customers from incumbents such as Afterpay and Zip.

Hotwire Program Director, Krissie Vitasa discusses why the rapid shift to online retail and the skyrocketing demand for online shopping are a reminder to retail brands to dig deep into their customers’ needs and wants.