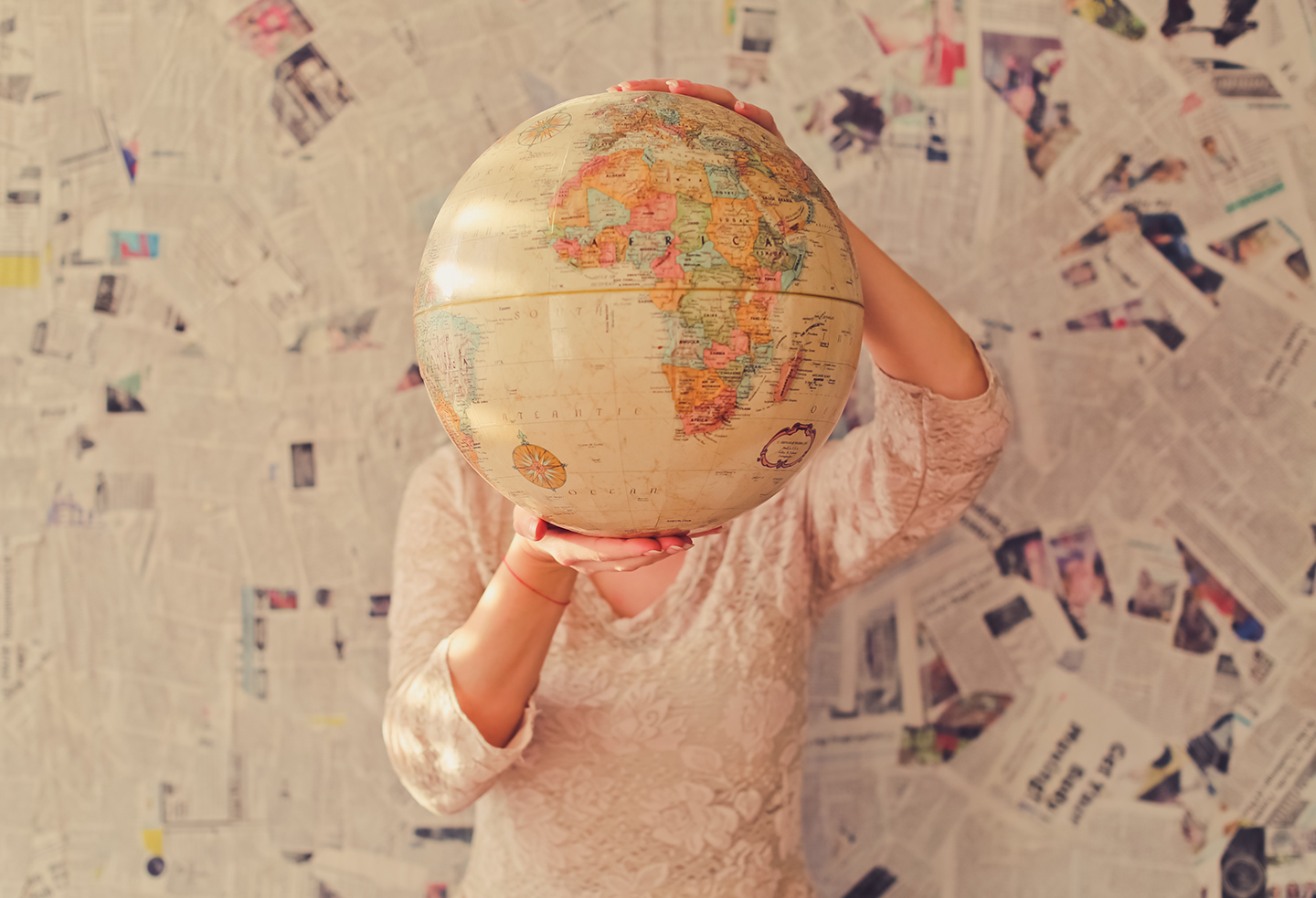 The Washington Post just hired 11 new journalists to cover the technology sector. Even for a huge publication like The Post, it looks like a fairly big investment. After all, there is only a limited amount of pages to fill in a newspaper. Time will tell whether or not this initiative will resonate with their readers. Regardless, the impact is worth watching, as there may be more at stake than it looks.

The quality of journalistic reporting has been decreasing for more than a decade. The way people consume information in the digital age has forced media to change the way they report on news, leading to the rise of fake news and ‘clickbaity’ headlines. It changed the game of influence. Media has always been deciding what information is. But the Internet and social media gave people more choice on the kind of information and content they want.

Although a welcome change for people, whether or not it’s been a good change for society at large is arguable. With a drop in their influence, serious publications have lost their power in educating people on the conversations that matter and have an impact on our world.

The Post’s initiative goes against the flow. They have made an editorial choice that technology is a topic of interest, regardless of readers’ expectations. If they get traction, other publications could get more confident in making stronger editorial decisions too, which would be the first trend in a while where media reconquer a little bit of their influencing power over people.

As a citizen, I think it is essential we have a choice. But as a PR professional in tech, I can only support initiatives from key publications purely designed to fulfill one of their essential roles: education. And that they chose tech to do so is the cherry on top of the cake.

In Australia, key publications such as The AFR or The Australian barely have three or four reporters to cover the tech industry, and I don’t believe that’s enough. In a time where Australia is struggling with diversity and talent shortage issues in tech, to name a few, the industry could help with a boost in awareness.

Educating Australians on technologies, how they reshape our world, and telling more Aussie tech success stories would probably make the sector more attractive to Australians, helping to resolve these issues in the long term.